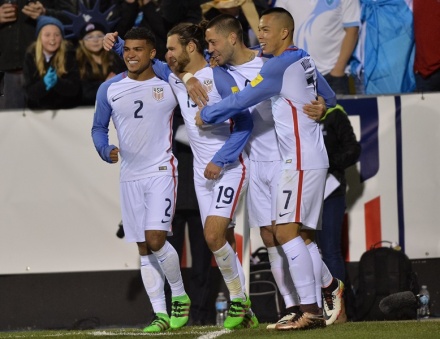 March Group C Qualifiers came to an end, not without controversy. OTF’s Joe Maskivish sums up the two matches against Guatemala…

END_OF_DOCUMENT_TOKEN_TO_BE_REPLACED 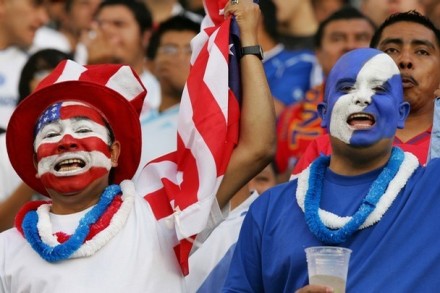 Group C Qualification picks up for the Nats with a home-and-home matchup against Guatemala. OTF’s Joe Maskivish tells us how this CONCACAF clash looks from his view… END_OF_DOCUMENT_TOKEN_TO_BE_REPLACED

Proponents of the idea that neither team should get a point when a match ends in a scoreless draw could have used Saturday’s tilt between the Chicago Fire and the Columbus Crew as evidence that futility should not get a reward. The scoring chances at either end were few, and it’s not clear whether that was the result of stellar defending, or merely a general lack of attacking aptitude. The draw gives the Fire two points from their three matches so far. Is this what has to pass for progress?

The answer to that question may be a qualified “yes,” as it has become clear that coach Veljko Paunovic’s vision of how the Fire are supposed to play has yet to crystallize. The Fire have certainly addressed the serious defensive issues that were present in their opening match, now having conceded just one goal in the two matches since. The flowing, attacking football that has been talked about so much since Paunovic’s arrival has only been on display in brief snippets. We may have to wait for that aspect of the game plan to grow and mature.

END_OF_DOCUMENT_TOKEN_TO_BE_REPLACED 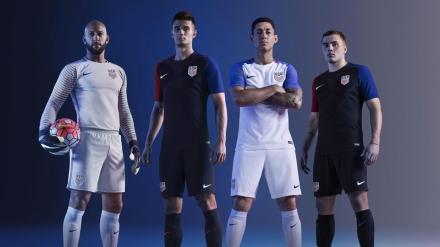 The Chicago Fire brought home their first point of the 2016 season on Friday when they held on to a 1:1 scoreline versus Orlando City in the Citrus Bowl. David Accam continued to be the main man of the Fire’s attack, netting a well taken goal on the break. The Fire survived Michael Harrington’s 32nd-minute ejection in an impressive display of defensive discipline in the second half.

Coach Veljko Paunovic revamped his lineup into a 3-5-2 system. Despite a shaky outing in his Fire debut Matt Lampson held on to his starting spot in goal. The back three comprised Johan Kappelhof, Jonathan Campbell and Joao Meira, with Harrington and Brandon Vincent as wingbacks. The formation was the same one that Paunovic used to start the second half versus New York. The central midfield trio of Matt Polster, Arturo Alvarez and John Goosens provided intriguing attacking possibilities, and possibly some questions about adequate defensive cover. Kennedy Igboananike and Accam started as the twin strikers.

END_OF_DOCUMENT_TOKEN_TO_BE_REPLACED

Since today is International Women’s Day, I thought I’d use this edition of my semi-weekly Musing column to write about gender equality among soccer fans and players.  Did you know that FC Dallas has female capos?  I did not know this until I read this great piece in What a Howler written by Gaby Kirschner.  Gaby’s piece, linked below, identifies some of the following negative and positive points. END_OF_DOCUMENT_TOKEN_TO_BE_REPLACED

Chicago Fire head coach Veljko Paunovic told his players to enjoy the game in his pre-game chat ahead of the team’s home opener on Sunday. After a bewildering 4:3 defeat to New York City FC, one must wonder how many of his players enjoyed the smoking, hot mess.

The match provided a long list of positives and negatives. Scoring three goals tops the positives, for sure. The Fire reached that goal total just five times in 2015. Winger David Accam constantly terrorized the NYC defense and striker Gilberto had a lively 45 minutes before succumbing to a minor calf injury. The Fire were consistently dangerous inside the NYC penalty area, and better finishing would have made their final tally downright gaudy.