Making predictions is hard. And it becomes even harder when the information you are working with is, well… noisy. In Nate Silver’s book, “The Signal and the Noise: Why So Many Predictions Fail – But Some Don’t,” he connects our ineptability to make accurate predictions (humans, not Fire fans) as an evolutionary problem identifying the truth from nonsense.

In a line that feels very Chicago Fire-y, Silver says, “Some stone-age strengths have become information-age weaknesses.” Let’s replace “stone-age,” with “MLS 1.0,” pause for a moment, and then move on.

It’s been a really noisy four weeks: An opening draw against a Columbus team that might be awful, a shrug-then-bunker opening day against half an RSL side, then a dizzying loss to Atlanta that gave us about eight minutes of actual soccer to work with.  Bad soccer.

END_OF_DOCUMENT_TOKEN_TO_BE_REPLACED 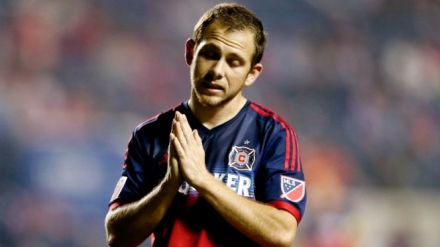 This weekend Fire Confidential broke the news that 3rd-year player and fan favorite Harrison Shipp would be traded to Montreal Impact for General and Targeted Allocation Money.

As a Homegrown Player who spent his childhood and most of his adult life in the Chicago area Shipp was devastated about the transaction, as were Fire fans who saw Harry as a sign of hope in a team that desperately needed something to cheer about.

Prompt: Now that they have parted ways, what does the future hold for Harry Shipp and the Chicago Fire?

END_OF_DOCUMENT_TOKEN_TO_BE_REPLACED

The “Original Recipe” OTF Roundtable returns. Preseason practice has begun, the team looks considerably younger and (dare we say it), there are even some signs of hope. Even some of OTF’s perma-skeptics may be coming around to the team … maybe.

What is one prediction about the 2016 Fire season that you are sure will come true?

END_OF_DOCUMENT_TOKEN_TO_BE_REPLACED

Frankly, all of Fire Nation was hoping we’d have more things to talk about by now, but no dice.

With the international transfer window now open and the MLS Superdraft combine beginning today Chicago continues to shed both salaries, personalities, and staff.

The number of players remaining on the Fire’s roster sits at 14, with the organization making no additions during either stage of the Re-Entry Draft in December and choosing not to cash in on any of MLS’s first, albeit aging, free agents.

END_OF_DOCUMENT_TOKEN_TO_BE_REPLACED 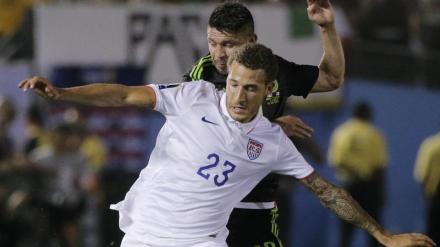 After the U.S. did not make the Gold Cup final earlier this year, it was clear that Jurgen Klinsman had been given a longer leash than previous National Team coaches like Bob Bradley and Bruce Arena. Now, after the US loss to Mexico on Saturday night and their match against Costa Rica tonight, we ask the OTF Staff: What changes (if any) need to be made to improve the United States Men’s National Team?
END_OF_DOCUMENT_TOKEN_TO_BE_REPLACED

Quicker than we were able get to Home Depot for some new pitchforks and lanterns, the Chicago Fire organization borrowed some from the Bridgeview Grounds Crew and did it themselves, (maybe). As of Sunday afternoon Technical Director and Head Coach Frank Yallop is out (along with his coaching staff), and Owner Andrew Hauptman has installed a General Manager with some serious league chops — Nelson Rodriguez. Read Fire’s official release here, and read below for some additional speculation.

So, we ask our illustrious OTF Writers Pool: Do the recent Fire Front Office and coaching changes make you more optimistic, pessimistic, or increasingly indifferent about the future of the organization?

END_OF_DOCUMENT_TOKEN_TO_BE_REPLACED 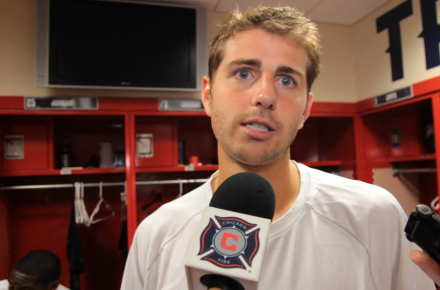 If you’ve sworn off the #CF97 hashtag for the rest of the year you missed a (*ahem*) Fire Storm earlier this week when former Chicago Fire defender Hunter Jumper tweeted for HOURS about the Fire organization. Most of Jumper’s Tweets are still up if you want to track back.

If you’re looking for a straight recap with minimal commentary, Fire Confidential has captured the rant for posterity’s sake. Here’s what some OTF contributors had to say about Jumper’s damning tirade when asked…